“A shade of what remains unsaid” (2017) was commissioned by the ZKM, Center for Art and Media Karlsruhe for the “Hybrid Layers” exhibition.

Part film and writing, part multi-channel sound composition and olfactive installation, the work attempts to approach perceptions of being that cannot be described, transcribed, or represented—but only glimpsed in intuitive and transitory impression, addressing purposelessness, liberation from labour, and the unspeakable.

Orchestrated as a rhapsody, it dwells upon empathy and utopia to decompose unvoiced nodes of complexity in existing here and now, where semiotic understanding and rationality seem to fail. Touching themes like recollection and premonition, desire, the twilight of work, planetary sentiment, together with linguistic incapability to grasp deeper undertones of sensitivity, “A shade of what remains unsaid” makes use of auditory, visual, and environmental stimulation to manifest a spontaneous and possibly contradictory story-untelling, where one is invited to disentangle from the habitual in order to reformulate meaning, identity, and the possibility of happiness. 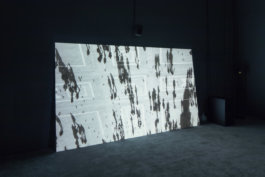 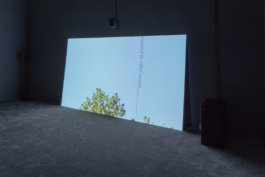 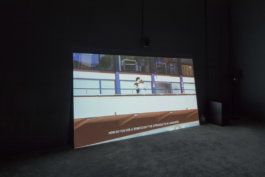 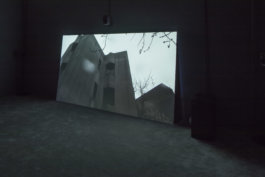 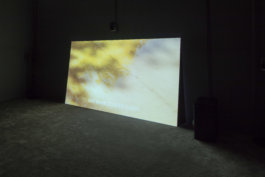 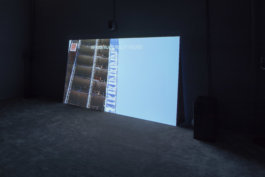