“Content Aware” is named after the content-aware fill feature introduced in Photoshop CS5: In this image-series I began collecting in 2011 the very meaning (and content) of each image is questioned by subverting the basic correlation of figure (or foreground) and background, and jamming some of the primary given assumptions about identity, faciality, body and gender.

Portraits of female and male models downloaded from casual fashion and culture websites are edited semi-automatically via the “content aware” fill in photoshop: the gesture is a single one, almost identical every time, where the whole (human) figure is selected and the software is let free to apply its algorithmic vision.

The content aware tool, heir to the clone-stamp and patch tools, is a well known and highly employed utility in contemporary image making, especially among those working in fashion/editorial/advertising post-production and with the human body in general; the software features a proprietary algorithm that reconstruct any selected area pixel-perfect according to its surrounding context. When the foreground is blended, absorbed, or equalised into the background, sometimes a ghostly presence, or a shady silhouette remains, while at some other times the inhuman feel of algorithmic (re)construction drives the image beyond the point of recognition into deeper abstraction.

There is a reverse pairing to these set of images: each one is captioned with a name and an address, a fake name generated randomly by the infamous website fakenamegenerator.com, again driven by an algorithm that accordingly to a given set of parameters outputs a plausibly believable name, address, social security number, birthdate, employment, basic physical features, and more. 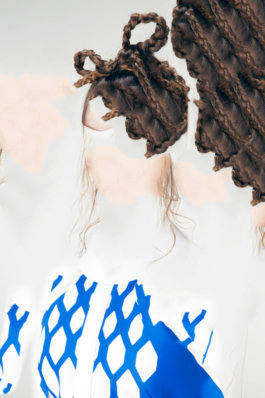 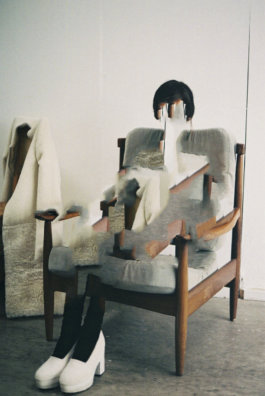 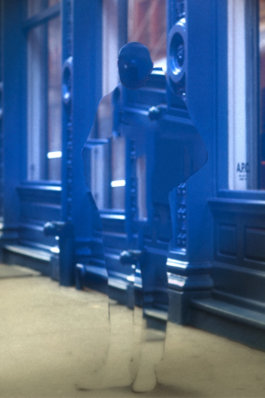 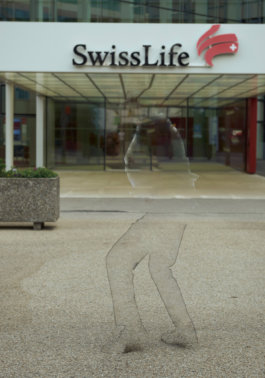 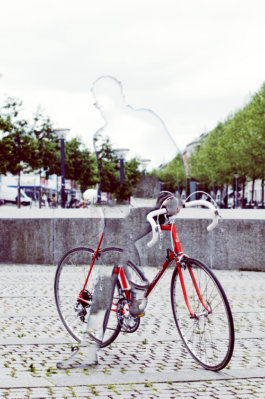 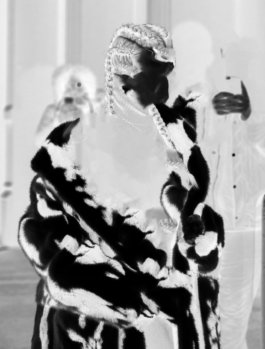 There is a similar brand of aggression, concealed behind a minimal gesture, in the series of prints Content Aware (2011). The series takes its name from a function introduced in 2010 in the latest version of Photoshop, the well known photo editing software programme: an “intelligent” algorithm enables the user to remove an element, automatically replacing it with new content which is generated by the programme in accordance with the background.

This is how the Photoshop site presents the function: Remove any image detail or object and watch as Content-Aware Fill magically fills in the space left behind. This breakthrough technology matches lighting, tone, and noise so it looks as if the removed content never existed.

In other words the tool automatises a very complex process, putting it within the reach of any amateur. Boccioletti makes a fairly banal alternative use of this tool. He appropriates fashion photographs found on the net, selects the area corresponding to the figure or various parts of its anatomy and asks the software to fill in these areas at will. He makes no further modifications. Yet the large size of the selected area and its importance compared to the background creates some problems for the software, which is designed to deal with much smaller areas, causing it to make approximations and mistakes that Boccioletti accepts as surprisingrandom side effects. In the best case scenario, what is left behind is a light trace, a ghost of the deleted figure, while in the most extreme cases the software generates monsters: bodies without arms or faces, replicated anatomical parts, clothes dressing an empty space, Cubist interiors, eyes staring at us out of wallpaper. Each of these identities annihilated or absorbed into the surrounding setting, yet still present in some way, is given a name, a credible and precise identity by Boccioletti, using a Fake Name Generator found on the internet.

Yet again, extremely simple formal strategies are deployed to generate extremely sophisticated result. Boccioletti’s images are created for the web, for mass, rapid consumption, the same type of consumption that is the destiny of the fashion photographs he uses as his starting point. By introducing anomalies, the artist in some way rescues them from this brand of consumption, demanding greater attention be devoted to them. His artistic culture also comes into play, drawing bizarre parallels with Western visual art: Impressionist painting, geometric abstraction, hyperrealism, surrealism. He makes them meaningful once more. He forces us to think about their aberrant nature as entities that are part consumer image, part work of art. He adds content. 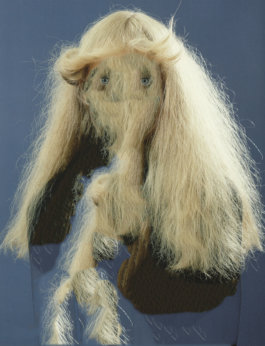 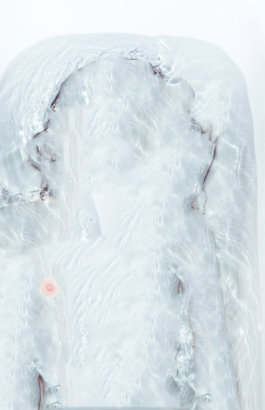 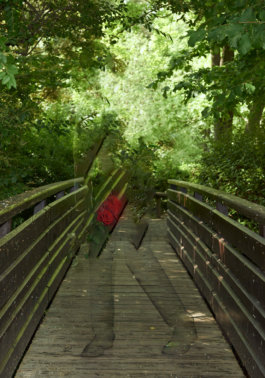 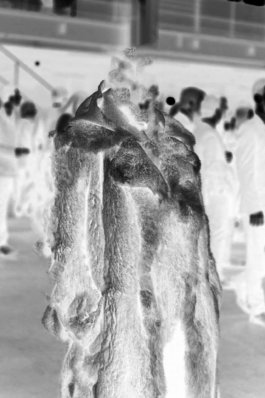